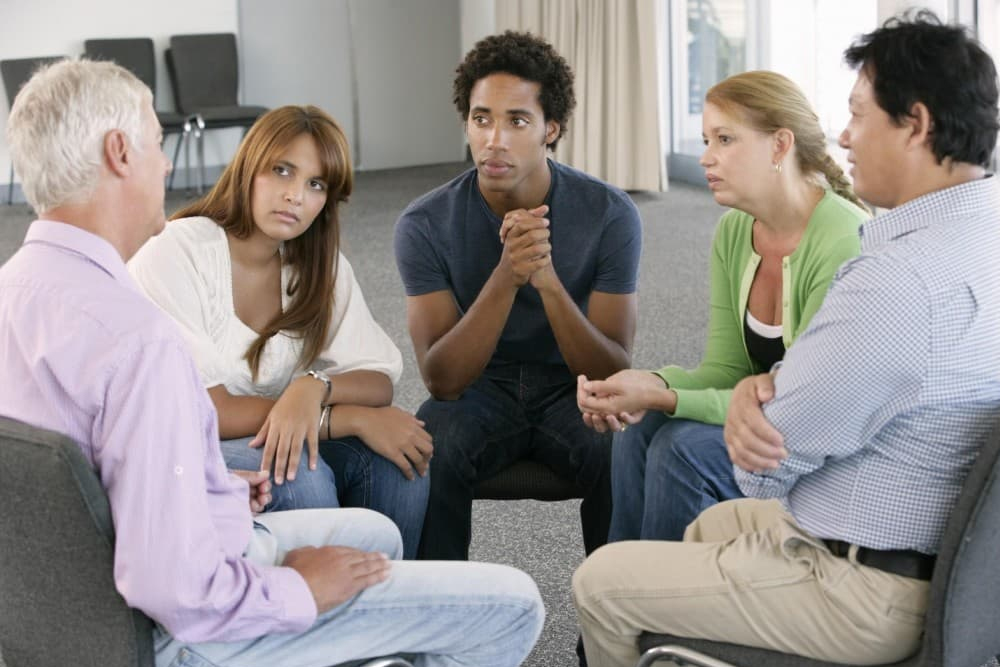 If you have a problem with drug addiction, you may have that desire to break your drug habits. But quitting drugs is never easy. It’s even harder if you try to quit on your own.

The best way to beat drug addiction is to get help. You can enroll in a rehab program, but it would surely cost you a lot. An alternative that won’t break your bank is Narcotics Anonymous (NA). It’s a support group that brings together those who are struggling with drug addictions.

NA is a 12-step group, emphasizing the role of a higher power in your journey to recovery.

Going to your first NA meeting may be a bit intimidating, but don’t get discouraged. Remember these ten tips to maximize your first meeting.

You don’t need to be religious to join. 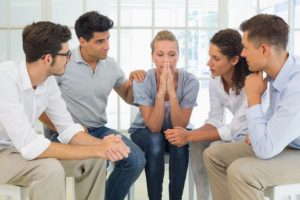 Some people have a misconception about NA: You have to be religious to join a group. But nothing could be further from the truth. Anyone can join NA, even if you don’t believe in God. It is open to everyone who wants to get the influence of drugs out of their lives. If you are this kind of person, you can become a part of an NA group.

Although NA’s 12 steps have religious themes, you are not required to believe in God or to practice a religion. You can attribute the “higher power” to anything, including the group itself.

Be yourself even if you’re totally new to NA

If you’re very new to the group, and you’ve never heard of NA yet, you might feel a bit intimidated to be in the meeting. But realize that being new is not an issue at all; everyone else started like you did too. If you’re still trying to figure out how the group works, that’s fine. The facilitators and your fellow members will help you.

NA meetings are designed to be no-judgment zones. If you’re still learning the ropes of the 12 steps, the Big Book, and so on, it’s okay. You’ll get the hang of it soon enough.

The best thing to do is to be yourself. No need to be on guard. After all, everyone in the group wants the same thing you want – a sober, normal, drug-free life.

Talk to the facilitators

If it’s your first ever NA meeting, come early so you can have an initial chat with the facilitators. That way, you can know more about the group before the meeting begins. That should make you more comfortable during the meeting.

Facilitators could also introduce you to long-standing members of the group. That way, you can make friends early.

Feel free to introduce yourself to other members as well. It’ll help you overcome the fear and intimidation you might be having. 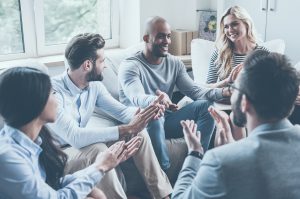 Not all members have exactly the same experiences as you, and that’s normal. But what if you can’t relate with anything that they share? You could have this fear of feeling left out.

This would only be a problem if you focus too much on your differences. Instead, find what you have in common with other members. After all, you’re in this recovery journey together. If you focus on finding common ground, you will feel that you belong.

As you attend more meetings, finding things in common would become easier. You’ll realize that the experiences of other members mirror your own experiences. This way, you would have a stronger sense of community with the group.

When someone else is talking, listen well

One great thing you can achieve in NA is to learn from other members’ experiences. So, if they’re sharing their stories, listen intently. Avoid fiddling your phone or spacing out.

One helpful tip is to maintain eye contact with the person speaking. That way, your full attention is on the speaker.

Don’t interrupt another when another person is speaking 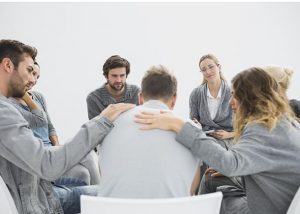 A hallmark of NA meetings is everyone sharing their stories. If you’re much of a talker, you could have a lot to share with the group. That’s definitely a good thing.

However, you could also have this compulsion to comment on the things that other members share. This is a big no-no!

Don’t talk over other members while they’re sharing. Instead, pay attention. Lend them your ears. Listen to their stories.

One more thing: Avoid giving unsolicited advice to anyone. It is not your job to fix people. Your main objective is to become sober.

In your first meeting, you are not obliged to share something to the group. If you’re the shy type, listening to others’ stories is enough. Inform your facilitators, too, if you prefer not to share anything the first time around.

If you arrive at the meeting late, you might miss some important parts. You could even miss other members’ stories. Same thing applies if you leave the meeting earlier than usual.

Not only will you miss parts of the meeting, but you could also leave a bad impression. Other members might think you’re not serious about your recovery journey, especially if arriving late and leaving early becomes your habit.

Remember that even if you’re an atheist, agnostic, or non-religious, you are still welcome in NA. The only thing you need is a genuine desire to live a drug-free life.

Having trouble wrapping your head around the idea of a higher power? Then you can make the group itself to be that higher power. Non-religious members do this, and they report that they’ve benefited a lot from NA.

After the meeting, have some coffee with your fellow members

It’s a common thing for NA members to go out for coffee after meetings. If it’s your first time, you could join those who grab some coffee. That way, you can build connections with your fellow members early on.

Also, this is a great start as a sociable activity that doesn’t involve drugs.