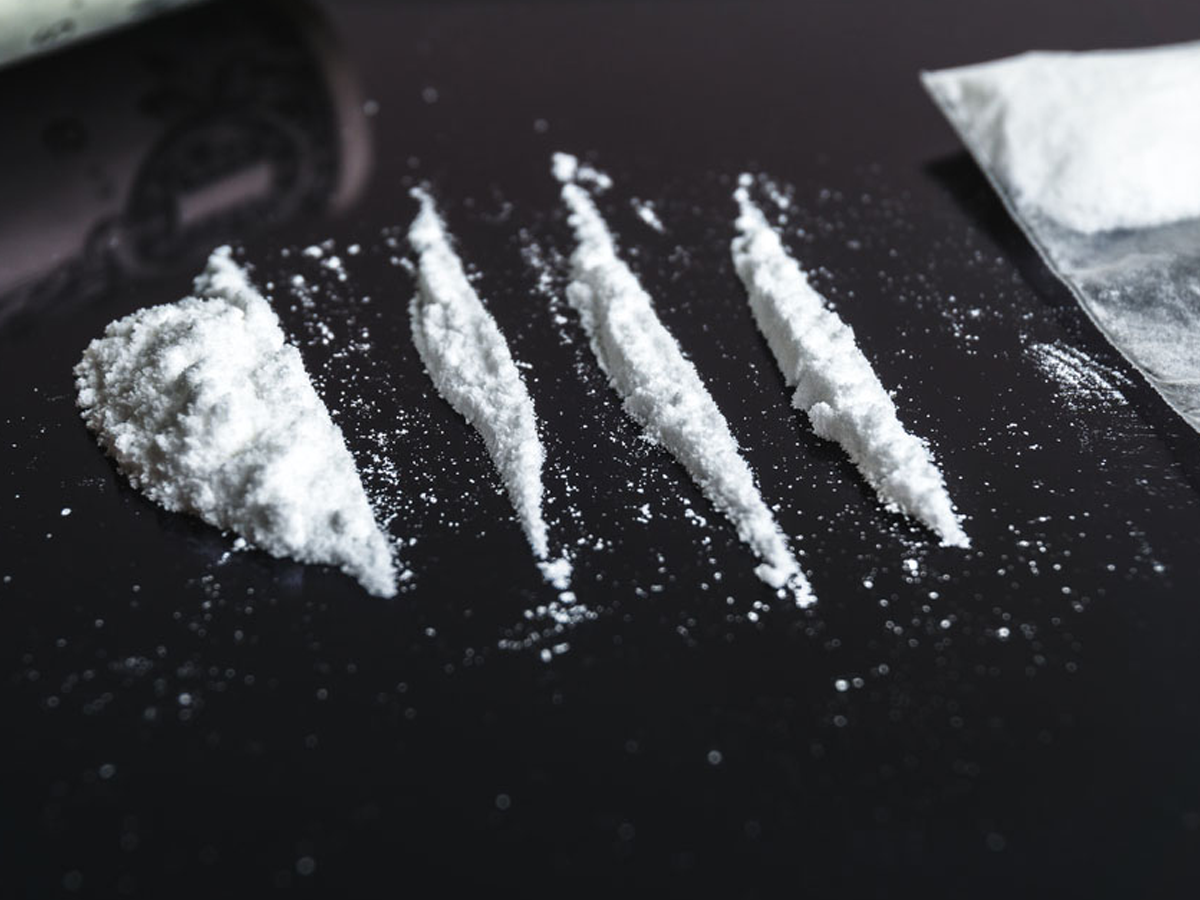 Speedball is a trend in illegal drug use that combines heroin with cocaine. These two drugs have opposite effects: cocaine is a stimulant, while heroin is a depressant.

Many users who practice speedballing falsely believe that the opposing actions of the two drugs will cancel out each other’s adverse effects. In reality, both drugs exert worse effects on their bodies.

Combining two or more drugs always has more dangerous consequences than taking only one. For instance, the risk of overdose is much higher. In 2014, it has been reported that cocaine caused the second highest number of overdose deaths in the United States. Many of these deaths involved cocaine plus another drug – one of which is heroin.

Addiction to speedball is easier since you are taking more than one drug at once. If you have this addiction, speedball detox is in order.

What does speedballing do to the body?

Speedballing introduces two drugs with opposite effects into your body: heroin, a depressant; and cocaine, a stimulant. The push-pull effects of both drugs wreak havoc on your body. The effects can be extremely dangerous, and they can turn fatal.

As a stimulant, cocaine increases nervous system activity. The increased alertness and activity level make your body use more oxygen. On the other hand, heroin has an opposing effect, being a depressant. It slows down your breathing, so the body gets less oxygen. This tug-of-war of the two drugs can result in oxygen deprivation, which is fatal if not addressed quickly.

Moreover, speedballing forces your body to process two drugs at once. These can become toxic to your body quickly, increasing your chances of suffering from an overdose.

Also, taking two drugs at once increases the risk of developing an addiction. It may even happen faster than if you had taken only either heroin or cocaine on its own. If you have become addicted, this warrants speedball detox.

Respiratory failure is the most pronounced side effect of speedballing. Because of the push-pull effects of heroin and cocaine when taken together, your body will have a hard time getting the oxygen it needs. The stimulation you get from cocaine increases your body’s oxygen demand, while the depressant effects of heroin make it harder to breathe fast.

Cocaine’s effects wear off sooner than those of heroin. When this happens, the depressant effects of the latter drug take over. These effects will make it even more difficult for your body to get enough oxygen.

If your breathing rate slows down too much, you risk suffering from respiratory failure. This is fatal unless you get immediate medical attention.

Signs of a Speedball addiction

If you are addicted to speedball, you will show behavior changes similar to what happens with users of other illegal drugs. The increased desire to take drugs drives these behaviors. They include:

Basically, a speedball addiction takes control of your life. The drugs become an essential part of everyday living; you’ll find that you can no longer function normally without them. When you try to quit, you find it extremely difficult because of the resulting discomfort and strong drug cravings.

Side effects of speedballing

Speedballing has both short- and long-term side effects. In the short term, you may experience these conditions:

If you speedball for a longer period, you may also get these side effects:

Some side effects of speedballing can also prove fatal, such as:

What happens during Speedball detox? 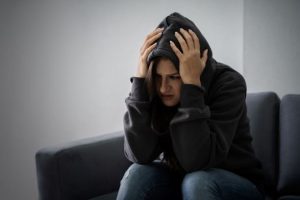 Speedball detox is a process that aims to rid your body of all traces of heroin and cocaine. This procedure is usually performed under medical supervision in a hospital or a rehab center. Medical staff will be on standby 24 hours a day, 7 days a week for the entire duration of the detox. They will help you the moment any emergencies arise. Also, they will help you make the detox process as safe and tolerable as possible.

During detox, you may still experience withdrawal symptoms and side effects. These may cause some discomfort. The good news is doctors can prescribe medications to ease the discomfort. Medications are not always necessary, but when the detox process becomes painful or unbearable, medications can help a lot.

Compared to detoxing from other drugs, speedball detox may take longer. You have been taking two drugs simultaneously, so the addiction is more severe than being addicted to either heroin or cocaine alone. Thus, detoxing from both drugs requires more time.

When detoxing from speedball, you will not suddenly stop taking both drugs. Instead, your dose will gradually be decreased until your body can tolerate taking none of them at all.

Once you have completed detox, you can start living without feeling like you need to speedball every single day.

Will I be sober after detox?

After detox, you may still experience drug cravings and psychological after-effects. For that reason, you need to go through the next stage of treatment. This consists of a number of behavioral therapies, each of which is designed to help you build drug-free habits.

Here are some of the evidence-based therapies widely used in drug rehabilitation:

These therapies often take place in a rehab center with professional therapists. If you are enrolled in a residential or inpatient treatment program, you will be living inside a rehab facility for up to three months. The actual length depends on your needs.

After treatment is done, you can expect to live a sober life once again.