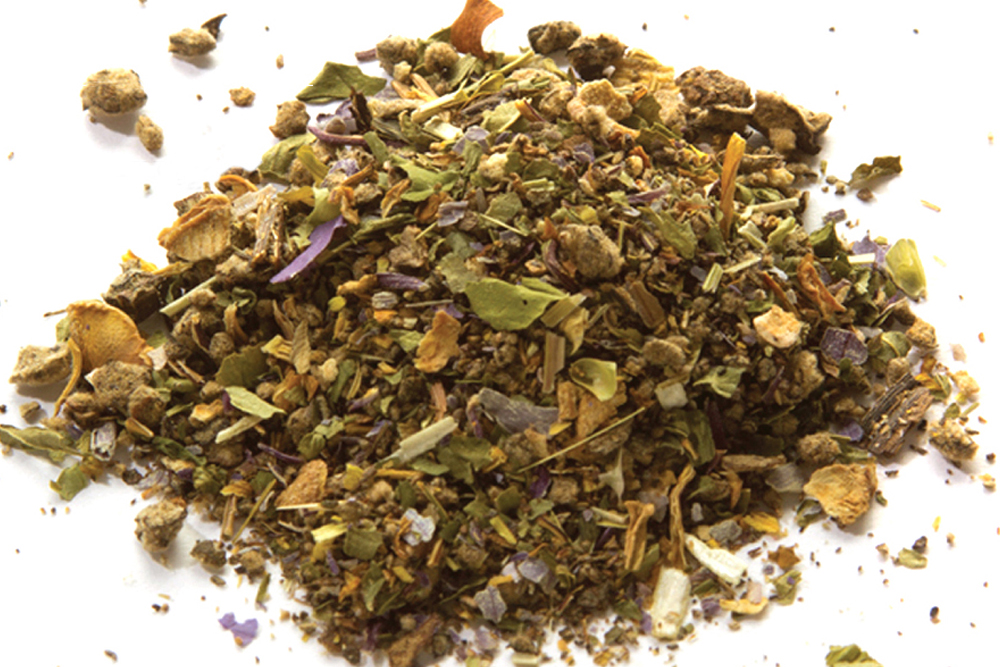 Natural marijuana is banned in most countries and some states in the U.S. This is why its synthetic counterpart came to life, and it’s legalized in the U.S.

Unfortunately, this substance has been abused by many for recreational reasons, so now the government and other private organizations are finding ways on regulating synthetic cannabinoids in the market.

So how does it feel when you are using this man-made drug?

It does produce the same feeling as natural cannabis, so you will still feel that relaxed and joyful sensation. You will feel hungry and talkative, just like you are taking the natural one.

But then, there’s a catch, that is, synthetic cannabinoids are more reactive than their natural counterparts. This means you just need a little so that you can reach that euphoric sensation.

Also, you are more susceptible to abusing it since it only requires a little amount to get “high”. The potency of this man-made drug is improved, and that makes it more dangerous than natural cannabis.

Here are the common effects of using synthetic cannabinoids:

What are the Factors Affecting Your Experience in Using Synthetic Marijuana?

Generally, every person will have a slight variation of their feeling when using synthetic cannabinoids. The common sensation is feeling happy and relaxed, yet some do other harmful activities that might endanger their life.

Here are some factors that influence your sensation from using this drug:

How Does It Feel To Use Synthetic Marijuana in E-Cigarettes?

Comparing vaping and smoking synthetic cannabinoids, the former will give you a purer content of marijuana’s ingredients. This means you will reach the peak faster than smoking its dried plants.

The effect usually lasts around four hours. Vaping is cleaner and does less harm to your lungs, but that doesn’t discount its long-term detrimental effects.

How Does It Feel To Eat Synthetic Marijuana? 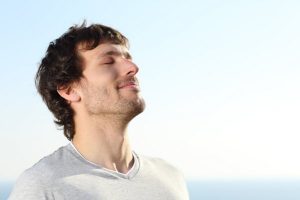 The high that you will feel from ingesting synthetic cannabinoids is different when you smoke or vape them. Oral ingestion will give you a slower and lower euphoric sensation than inhaling it.

This happens because the active component of the drug dissolves on your blood at a slower rate. It usually takes around 30 to 90 minutes for the effects to kick in after your last dose. However, its peak sensation lasts longer than smoking and vaping.

Technically, its effects last differently for every user, and a few variables are affecting it as well. The more you intake, the more intense the peak and the longer it will last on your system.

Here is the average time its euphoric sensation lasts for different methods of using it.

What are the Risks of Using Synthetic Marijuana to Your Brain?

It has a higher potency than natural cannabinoids, so it has a greater hallucination effect on the user. Also, psychotic moments happen more frequently when you use this man-made drug.

The problem gets worse when you have a medical history of behavioral disorder since it gets amplified.

What are the Adverse Health Consequences of Using Synthetic Marijuana?

This man-made cannabis has greater negative health effects on you, especially when you are taking it frequently and on a higher dose. Here are the common adverse effects of this substance:

What are the Street Names of Synthetic Marijuana?

Here are the other names of cannabis in the street:

What is the Physical Appearance of Synthetic Marijuana?

The basic and pure form of man-made cannabis is either in oil or powder form. Then it is added or sprayed to a dried plant or vegetable, so it mimics the looks of dried natural cannabis.

It can also come into colorful sachets, which are used for smoking, bongs, or vaporizer. They also call it smoking mixtures and it comes in many brands.

The Danger of Mixing Synthetic Marijuana With Other Drugs

Synthetic marijuana is more potent than natural cannabinoids, so it’s already dangerous for standalone use. When you use it along with alcohol, tobacco, and prescription medicines, you are putting yourself at a greater risk for heart and lung failure.

How Dangerous is K2 or Spice? 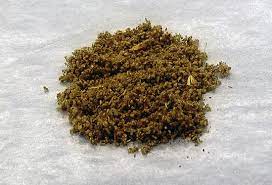 K2 and Spice are two famous types of synthetic cannabinoids, which are sprayed onto dried plants. These two have a higher potency than natural cannabis, so they can damage your brain even more.

They produce riskier behaviors and side effects such as vomiting, hallucinations, nausea, seizure, and paranoia. The danger is even amplified when you’ll use alcohol or illicit drugs along with it.

The best time for you to get a treatment care plan is today. The more you let your addiction linger, the greater will be its damages to your health and brain. You need to accept your weakness and the necessity to avail of medical assistance from a rehab center.

Firstly, you need to have a consultation and assessment with a doctor or addiction specialist. They will thoroughly examine your brain, body, behavior, and addiction. The results of the assessment will be the basis for your customized treatment program.

Choose a reliable rehab facility to enroll in since you will be spending a substantial time there. If you have other questions, contact us today.