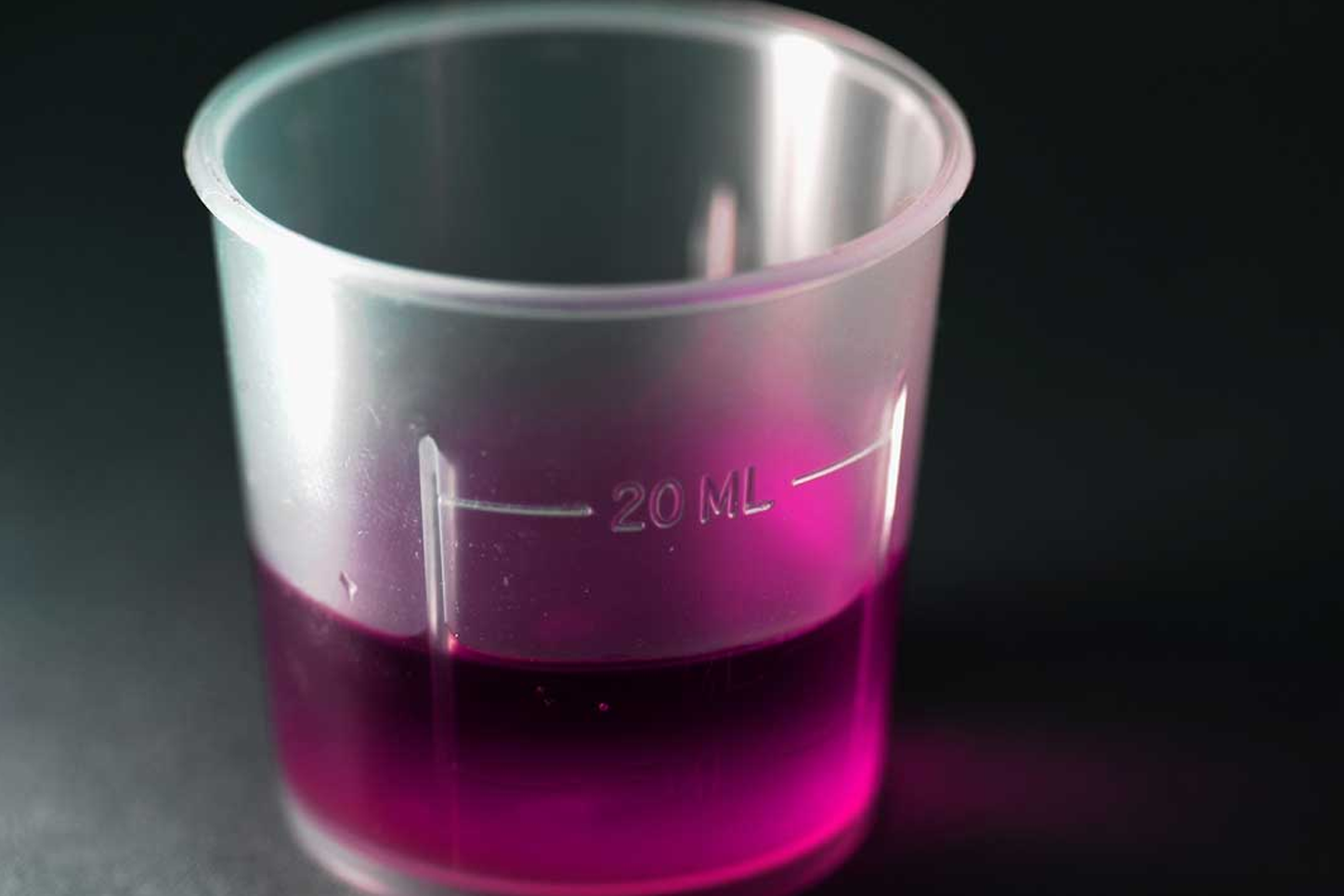 Codeine is an opioid drug used to treat mild to moderate pain. As an opioid, it exerts similar actions to morphine, oxycodone, fentanyl, and other related drugs. Also, it has the same addictive potential as any opioid drug.

The US Drug Enforcement Administration (DEA) puts codeine under either Schedule III or II, depending on the amount of the drug contained. Formulations that contain less than 90 milligrams (mg) of codeine are classified as Schedule III, while other substances that contain codeine are under Schedule II. As such, you cannot get codeine without a valid prescription.

When not used properly, you can become physically dependent on codeine. When you decide to quit, you will develop unpleasant withdrawal symptoms. Read on to find out what the symptoms feel like, and the possible treatments for them.

What are the symptoms of codeine withdrawal and what do they feel like?

Withdrawal symptoms can show up as early as 12 to 24 hours after your last dose of codeine. Usually, withdrawal comes in two stages: the early stage and the late stage. Each one has a different set of symptoms. Also, there are both physical and psychological symptoms.

These are some of the symptoms of early-stage codeine withdrawal:

As for the later stage, here are the common symptoms:

The first few days of withdrawal are often the most painful, as this is the time when the physical symptoms are at their worst. After about 2 weeks, the symptoms should die down. But in some cases, withdrawal symptoms can persist for months, especially behavioral symptoms like anxiety, irritability, and insomnia. In very rare cases, withdrawal can last for years.

Many of the physical symptoms make you feel like you’re down with the flu. These are stomach cramps, fever, chills, sweating, runny nose, muscle pains, and the like. If you also have diarrhea and vomiting, you risk dehydration. Drink lots of fluids to avoid this.

Another common set of symptoms are changes in blood pressure, heartbeat, and breathing rate. These may lead to feeling exhausted often.

The most pronounced symptom is extreme cravings for codeine. When you have become dependent on the drug, and you suddenly stop taking it, your brain will constantly look for that feeling of the effects of codeine, triggering cravings. When you develop withdrawal symptoms, these cravings will intensify. They may even compel you to take codeine again just to get relief from the withdrawal symptoms. For this reason, attempts to quit the drug on your own are often unsuccessful.

In rare cases, individuals may develop hallucinations. In other words, you may see or hear things that are not actually there. Additionally, if you regularly take codeine along with other drugs, you could be at risk of developing seizures during withdrawal. These can be particularly dangerous if the seizures persist for more than 5 minutes. When that happens to you, someone close to you must call for emergency medical help immediately. 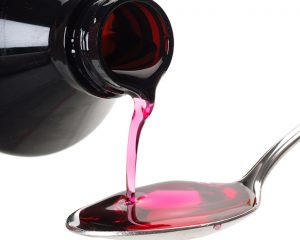 Codeine is an opiate, so it has similar addictive properties as other opiate painkillers like morphine. Withdrawal occurs when your brain has become used to the effects of the drug and you suddenly stop taking it. You develop withdrawal symptoms because your brain is having a hard time adjusting to the sudden absence of the drug.

When you are taking codeine as a prescribed medication, it’s important to strictly follow your prescription. Take the drug in the exact dosage and frequency that your doctor wrote down. Do not adjust your dose on your own, even if you do not feel the effects of codeine as much as before. When this happens, talk to your doctor right away. He may either adjust your dosage or change your medication.

If you take a higher dose on your own, you are more prone to becoming physically dependent on codeine. To keep yourself safe, always follow the prescription.

Are there ways to avoid codeine withdrawal?

Once you have become physically dependent on codeine, withdrawal is inevitable when stopping the drug. The symptoms can even become so unpleasant that you would rather just take codeine again to make them go away.

If you want to quit codeine safely, the best thing to do is to seek professional help. Talk to your doctor or a mental health professional to find out what treatments will work best for you.

Often, the first step in recovering from codeine dependence is medically-assisted detox. Here, medical personnel will supervise the process of quitting the drug. As you reduce your intake of codeine, you will be closely monitored for any adverse reactions. Also, doctors may prescribe medications to help manage any withdrawal symptoms that may develop.

Some of the medications that help with withdrawal from codeine include:

The ultimate goal of detox is to rid your body of all traces of codeine.

After that’s done, you will go through another set of therapies. These are behavioral therapies designed to address the mental and emotional effects of codeine dependence. Behavioral therapies will help you overcome drug cravings, develop healthy coping strategies, and equip you with the skills you need to live a drug-free life.

Some therapies used in recovering from codeine dependence include:

If you are ready to quit codeine right now, talk to your doctor or get in touch with a mental health professional.